1 day ago by Dawn Burleigh. 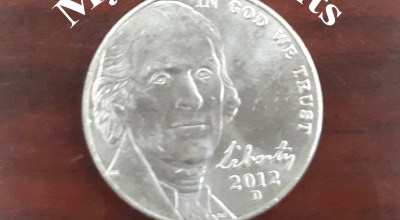 This week Hurricane Nicholas made landfall, impacting the coastal region of Southeast Texas and neighboring counties. Though the storm hit as a hurricane, it was ... Read more

During the month of September – National Prostate and Ovarian Cancer Awareness Month – Gift of Life urges Southeast Texans to be aware of the ... Read more 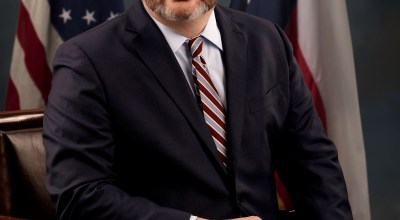 OPINION: Blood will be spilled over the Biden administration’s mistakes in Afghanistan

In the past month, we’ve witnessed President Joe Biden and his top officials preside over the worst foreign policy catastrophe in a generation. Americans across ... Read more 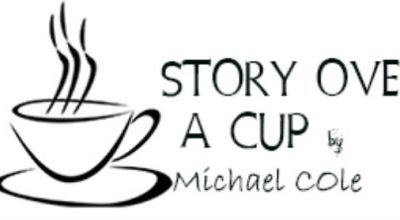 OPINION: Story Over a Cup Too late or too early? You decide.

So another Fall is upon us. The grid iron is set for another season of disappointment in my favorite teams, the Boys of October are ... Read more 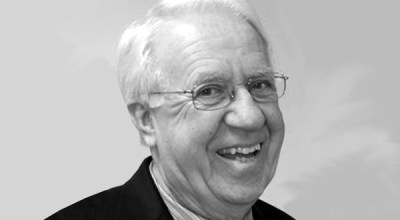 OPINION: THE IDLE AMERICAN: Branson is back

For youngsters, the wheels of time turn slowly, no matter how many “hurry ups” they desire. Indeed, dream fulfillment is painfully slow. The same is often ... Read more 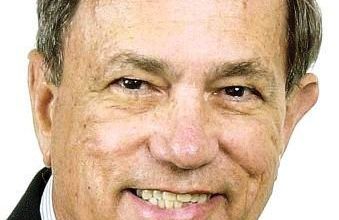 Values that later grew into liberalism began stirring in the epoch now known as The Enlightenment, starting more than three centuries ago, chiefly in England ... Read more 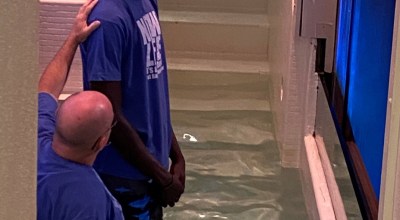 OPINION: THE IDLE AMERICAN: Now They Can Be Told

Preachers, bless ‘em, don’t have to look hard for reasons to laugh. Some are able to put laughter “on hold,” restraining guffaws until sermons end; others ... Read more

OPINION: Exercising the freedom of speech

To enjoy the right to express any opinions without censorship or restraint. Our first amendment right where Congress shall make no law respecting an establishment ... Read more

OPINION: THE IDLE AMERICAN: Doctors have a ‘word’ to say

Most hunters are so gung-ho, they’ll hunt anything that’ll run from ‘em. Similarly, TV news folks salivate at the prospect of all-out chases to pluck credible ... Read more