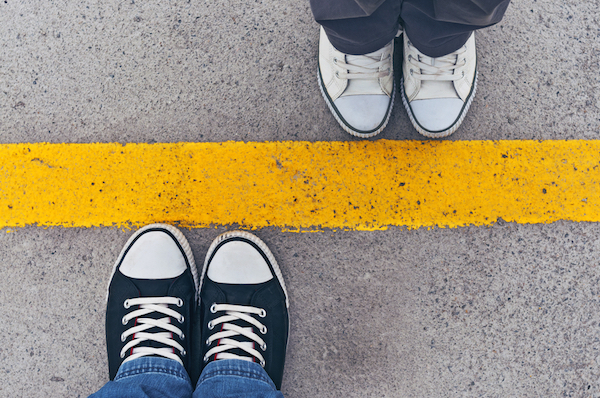 yos.org Juvenile justice has its origins in the adult criminal-justice system, and can create similar racial injustices.

AUSTIN, Texas — When kids get in trouble with the law, it is far more likely they’ll be incarcerated if they’re Black or brown, and that has created a wide racial-justice gap for America’s youth, including in Texas.

A new report from The Sentencing Project shows a promising improvement in many states, but nonetheless found that Black youth are more likely to be in custody than white youth in every state but Hawaii.

Alycia Castillo, policy analyst for the Texas Criminal Justice Coalition, said reducing recidivism should be the goal of public safety, not more punishment.

Nationwide, research from The Sentencing Project found the gap between Black and white young people who are incarcerated narrowed by nearly 20% between 2015 and 2019. Nonetheless, Texas remained among the top 10 states with significant racial disparities.

Josh Rovner, senior advocacy associate at The Sentencing Project and the report’s author, said one example involves drug arrests. He noted when youth of color experiment with marijuana, they often do so in public spaces and are arrested, while white youth living in suburbs might be in their parents’ basement and just do not get caught.

“We all need to understand that kids are different, and deserve patience and tolerance to get them back on a right path,” Rovner urged. “And one of the least effective ways to do that is to incarcerate them.”

Castillo pointed out the pandemic lockdown allowed her to remotely view Texas courtrooms where decisions are made about incarceration. She noted a huge difference in how Travis County judges approach youth misbehavior compared to judges in Taylor County.

“Many times it had to do with a child’s vernacular,” Castillo recounted. “They would retaliate against a child who’d say, ‘yeah’ instead of ‘yes,’ things like that.”

Castillo added it appeared judges often added a school’s disciplinary history to their decision about incarcerating a young Black or brown defendant, while overlooking it for their white peers.