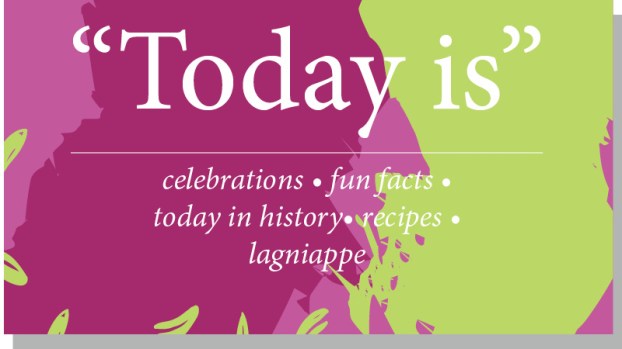 The history of the American flag

National flags serve to unite citizens of a given country. Flags wave proudly in front of government buildings and schools, and they also identify athletes during international sporting competitions. In many countries, flags also serve as symbols of honor for members of the military and their families.

For more than 200 years, the American flag has been a symbol of unity and pride in the United States. The red, white and blue flag has a storied history and has gone through various incarnations. The following are some of the more interesting facts pertaining to the American flag.

· Six different flag designs were flown before Betsy Ross announced that she had sewn the official American flag. These designs included a series of alternating red and white stripes, the Liberty Tree, the Sons of Liberty, and the Forester flag designs. The Continental Army once used a flag featuring a snake with the mantra “Don’t Tread on Me.”

· On June 14, 1777, the Second Continental Congress proposed and passed the Flag Act of 1777. This resolution was designed to facilitate the creation of an official flag for a nation that was aiming to earn its independence from Great Britain. The flag was to have thirteen stripes, alternating red and white, with thirteen white stars on a blue field. The thirteen stars signified the original members of the Union.

· The American flag remained unchanged until 1795, when the stripes and stars were increased to 15 for the addition of Kentucky and Vermont to the Union.

· After seeing the new 15-star and striped flag flying over Fort McHenry during the War of 1812, Francis Scott Key was inspired to write the poem that would eventually become the nation’s national anthem.

· A sea captain from Massachusetts named William Driver named a large, 10-foot-by-17-foot flag “Old Glory” after it survived multiple defacing attempts during the American Civil War. Driver’s nickname of the flag inspired the name to be used for all American flags.

· Although Flag Day was established as a formal national holiday in 1949, it was not made a federal holiday. Flag Day is only an official holiday in the state of Pennsylvania. This may be fitting because legend holds that Betsy Ross sewed the first flag in Pennsylvania.

· Today’s flag features the original 13 alternating white and red stripes (in 1818, another design went into effect, permanently setting the number of stripes at 13 in honor of the original colonies) and 50 stars to represent the states of the Union. The colors of the flag signify as follows: red for hardiness and valor, white for purity and innocence, and blue for vigilance, perseverance and justice.

The Color Association of the United States creates the palette of colors used for both private and public institutions and the U.S. Army. Mass-market flag manufacturers tend to use Pantone Matching Shade of Dark Red (193 C) and Navy Blue (281 C).

The American Flag has been a fixture of the United States for centuries and continues to serve as a symbol of pride, valor and history

Factors to consider before including Fido in your wedding

Pets are full-fledged members of many families and even, apparently, families-to-be.

In its 2016 American Wedding Study, Brides magazine found that 8 percent of wedding ceremonies included pets. While the couples of yesteryear might have left Fido at home, many of today’s couples want their four-legged friends to be there on their big day. Though no studies to date have examined which animals are most likely to make an appearance at couples’ nuptials, it’s fair to assume that dogs, which tend to get out of the house more than most other types of pets, are the most common furry bridesmaids, groomsmen or ring bearers.

Before including dogs in their wedding plans, couples may want to consider a few factors to ensure asking Fido to be there come the big day is what’s best for couples, their guests and, of course, their beloved pooches.

Some venues do not allow pets that are not documented assistance animals on the premises. Confirm a venue’s pet policy before purchasing any wedding day attire for your dog. Couples who are intent on including their pets in their wedding ceremonies should only consider pet-friendly facilities, which may be hard to find. Couples who plan to take a limousine to and from their wedding also should confirm that the cars allow pets before booking.

No two dogs are the same. Some dogs might love people and attention, while others might prefer one-on-one time with their owners. Dogs that are sociable and unaggressive may make perfect additions to wedding ceremonies, while animals that exhibit anxiety around strangers or seem uncomfortable in noisy settings should be kept out of the ceremony.

Dog owners also must consider their pets’ health when deciding whether or not to include them in the wedding ceremony. Couples who bonded over a love of their dog may really hope to include their furry friend in the festivities, but should not do so at the expense of the animal’s health. Outdoor wedding ceremonies under sunny skies may produce potentially unhealthy conditions for certain breeds or older dogs. Dogs that have difficulty getting around may need a red wagon (and attendant) to make the rounds at the wedding.

Couples will be busy on their wedding days, so they may need to arrange for a caretaker to look after their dog during and after the ceremony. Asking a guest or guests to play this role may be asking too much, as guests will no doubt want to celebrate without having to take care of a dog. A professional pet sitter might work, but that can be costly, as couples must pay for the sitter and will likely need to pay for the sitter to have a seat and a meal during the reception.

Dogs can make great additions to weddings, but couples must consider a host of factors before deciding to have Fido join them as they tie the knot. 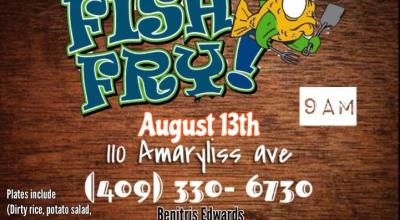