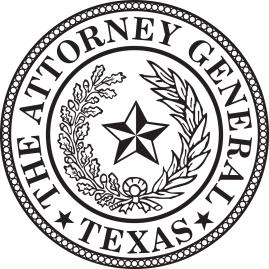 “Twitter’s lawsuit was little more than an attempt to avoid answering my questions about their large-scale censorship and content-moderation policies,” said Attorney General Paxton. “The public deserves the truth about Twitter’s seemingly biased practices. I will continue to fight for transparency in order to ensure a truly free online community. Any companies that violate Texas law by misleading consumers will be held accountable.”

Read a copy of the order here. 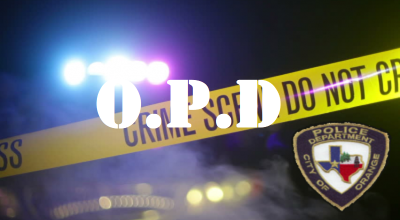 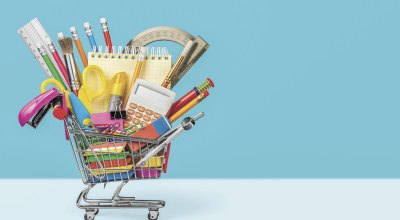 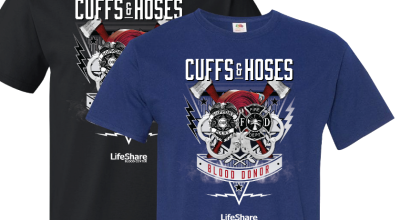