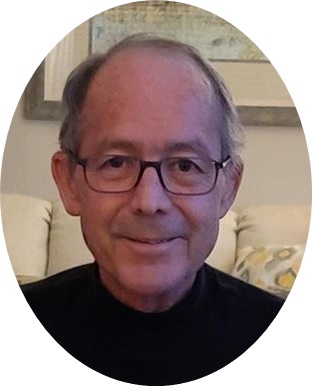 Bruce A. Carr, Jr. (known by friends as “Corky”) was born in Washington DC on June 23, 1947.  He was the oldest of 5 children, kind, quiet, extremely intelligent, and sports standout lettering in baseball, football and playing Semi-Pro baseball and softball.  His photographic memory made it easy to obtain top scholastic honors and college scholarships.  He married his high school sweetheart, Chadene Carr, on September 15, 1966. Corky was a loving family man, proud of his four children, ten grandchildren and two great grandchildren.

His brilliant mind led him on a career path where his knowledge of extruded plastic was immense.  He soon accepted a position with Printpack Inc., Atlanta, GA, leaving the company in 1996 as Director of the Coex Division of Plastics.  A move to Fairfield Plantation solidified his love for golf and many new ‘golfing buddies’.  Golf filled his calendar and a job tending the course in Fairfield filled his days of retirement.  He had a passion for playing the guitar, working extremely difficult crossword puzzles and visits  from his out of town family members.

In lieu of flowers, the family request that donations are made to the American Cancer Society.  A celebration of life will be scheduled at a later date.

Messages of condolences may be expressed to the family online at www.almonfuneralhome.com

Almon Funeral Home of Carrollton, GA has charge of arrangements. 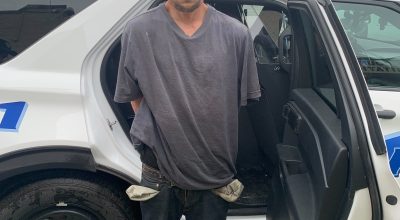