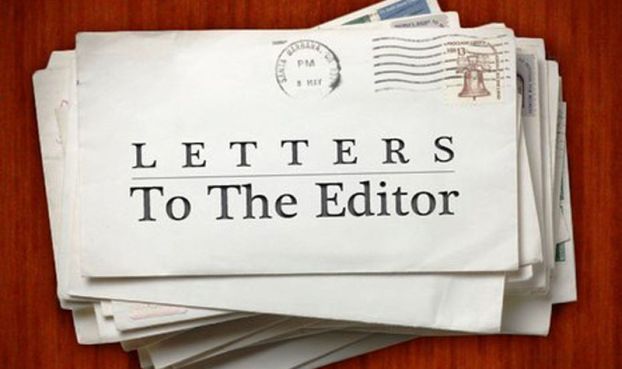 Letters to the Editor

I am proud to be a Texan

Texas is the only state in the United States that was once an independent Nation before becoming a state. The nation of Texas was bordered on the South by the Gulf of Mexico, on the West by the Rocky Mountains. On the East by the Louisiana purchase and extended into what is now Wyoming on the North. When Texas was born in 1836 it was much larger in size than the United States was in 1780.

Texas is still a large state in far more ways than miles. It is vast in verity, from desert to forest, gulf coast to high planes. Our industry, heritage, diverse economy, beautiful scenery, and so on is far too great to list.

Names such as the Alamo, the Texas Rangers, is known by people around the world, as well as endless list of names of great Texans past and present.

Yes, I am proud to be a Texan, along with being an American, Christian, and my Scottish heritage. As I believe every person should be proud of their racial heritage and faith. It was when all Americans worked together, such as in WWII, we build this nation into the greatest nation on earth. These things should never be used to tear this nation apart. Mankind has always had those that wanted to fight anyone that was different and we always will. The good in mankind still outnumbers the bad, so let us stand together and stop all this nonsense of division.

Easier said than done, yes I know, but let us go to work on it as individuals and stop thinking Washington can do it. Laws cannot take hate out of hearts, but God and human care about each other can.