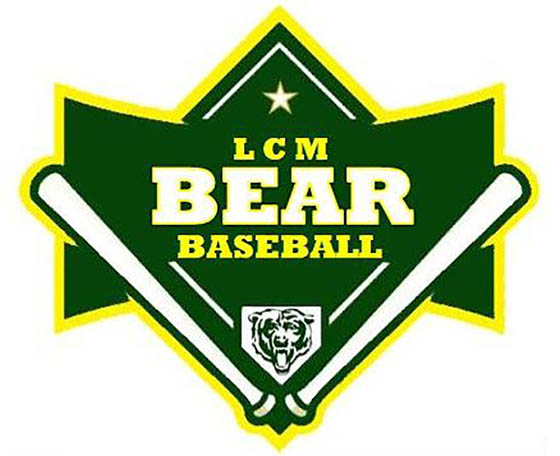 LUMBERTON – The Little Cypress-Mauriceville Bears notched an important 3-2 victory in 10 grueling innings Friday night over the Lumberton Raiders in District 22-4A play at Raiders Field as Dean Reynolds drove in Zack McNeil with the game-winning single in the top of the 10th.

The Bears (10-12, 4-3) received six solid innings of pitching from Reid Peco, who also had two strikeouts with his defense making strong plays behind him. Jody Ray tossed four innings and had three strikeouts.

Peco and Anthony Bandiero had two hits apiece to lead the Bear attack. Reynolds drove in a pair of runs while Bandiero drove in the other.  McNeil and Austin Nichols also added hits.

Carson Rea had three hits for the Raiders (13-6-1, 3-4) while Kaleb Koch had two hits and drove in both of their runs as Lumberton finished with 10 hits.

The Bears will play host to West Orange-Stark Tuesday while the Raiders travel to Vidor.