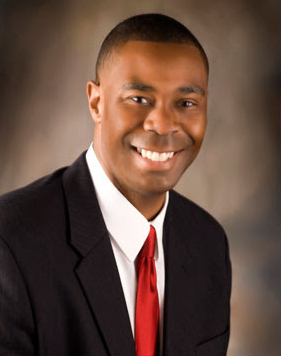 When Judge Pulliam took his oath of office on August 9, 2019, he became the first African American judge appointed to the district court in the Western District of Texas.  Judge Pulliam has previously served as Judge Advocate with the United States Marine Corps, a judge in Bexar County, and a Justice on the Texas Fourth Court of Appeals before his federal appointment.  He was invited to address the employees of the U.S. Attorney’s Office about his path to judgeship and to share his perspective from the bench.

“The Eastern District of Texas strives to have an outsized, positive impact in our community, and to recognize the contributions of thought leaders across the state,” said Acting United States Attorney Nicholas J. Ganjei. “We are thrilled that Judge Pulliam could speak with us today, particularly as we honor the contributions of African Americans to our country during this year’s Black History Month.”

The annual celebration of Black History Month was made law in 1986 when Congress passed Public Law 99-244, designating February as National Black History Month.  It is commemorated by the Association for the Study of African American Life and History, which establishes a national theme for each year.  The theme for 2021 is “The Black Family: Representation, Identity, and Diversity,” and acknowledges the rich tapestry of the African American family.