Bobcats zip past Vidor by 12

VIDOR – The Orangefield Bobcats nailed down their third straight District 22-4A victory with a 61-49 road win over the Vidor Pirates Friday night.

Bryce Bergeron had the hot hand for the Bobcats with a big double-double as he filtered in 25 points while yanking down 13 rebounds.

The Bobcats have a bye Tuesday and will venture to Silsbee next Friday. 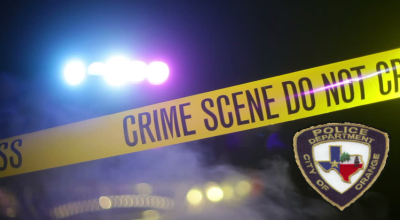 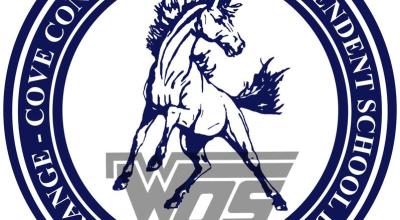 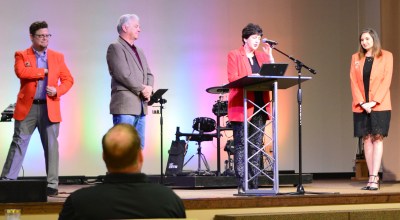 And Now You Know: A glimpse into The Orange Daily Leader in June 1912

Friday Night Reels has been canceled for tonight

Appreciating contributions to the community