Artists donate art to help ‘Raise the Roof” at… 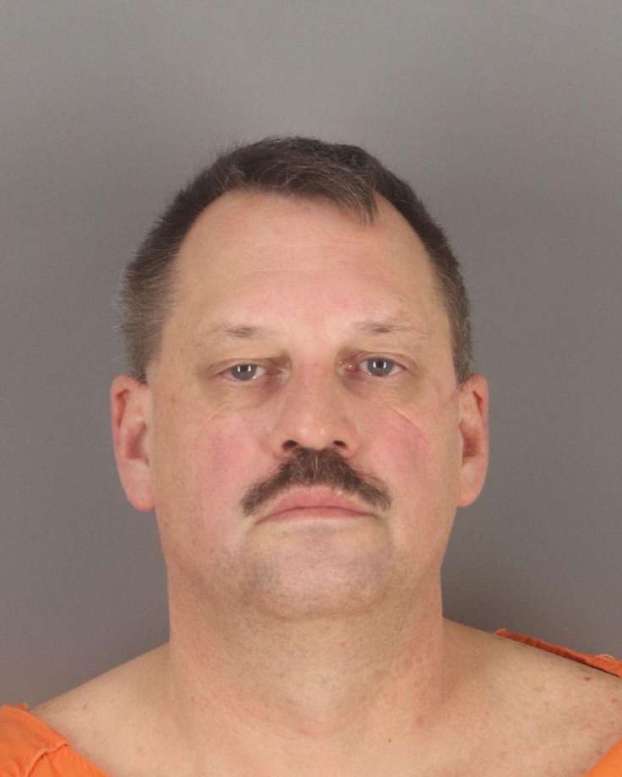 PRESS RELEASE — On Wednesday, Jan. 13, 2021 at about 9 a.m. the Port Neches Police department assisted the Texas Attorney General’s Child Exploitation Unit with the execution of a search warrant and arrest warrants.

The investigation is being conducted by the Texas Attorney General’s office Child Exploitation unit and Port Neches Police department is assisting. 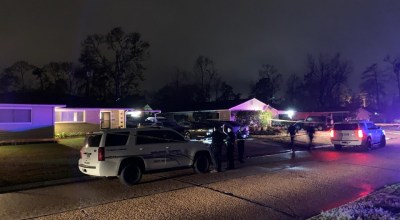 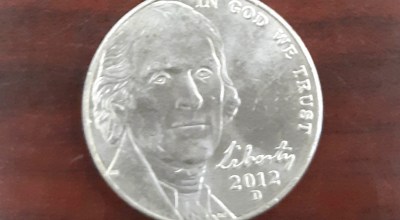 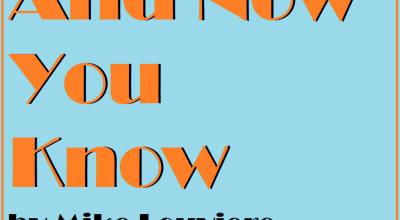