A day to honor all veterans 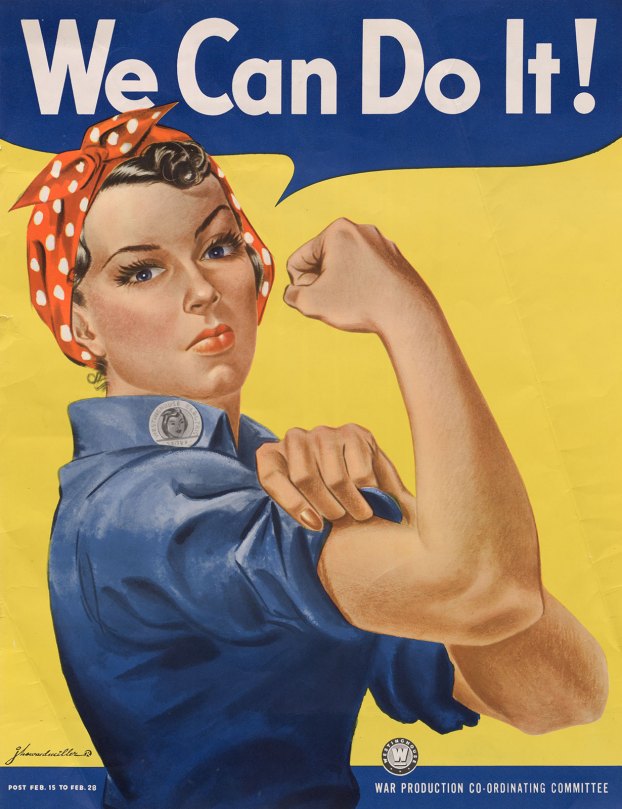 Honoring all heroes this Veterans Day

Veterans Day, which is celebrated annually on November 11, commemorates the hardworking men and women who sacrifice their time and put themselves in harm’s way to defend the country’s core values of freedom and opportunity. While Veterans Day certainly is a chance to honor those who have donned the uniform during wars and military installments, it also can be a chance to recognize the unsung heroes of wartime — those who step into roles so that soldiers and strategists can focus their attention elsewhere.

Take for example Naomi Parker Fraley. In 1942, Fraley was a machine shop worker at the Naval Air Station in Alameda, Calif. She was one of scores women who worked in factories and shipyards during World War II, helping to produce munitions and war supplies. Parker was 20 years old in 1942 and served as the inspiration for what would become one of the most indelible images of the era, known as “Rosie the Riveter.” Parker unknowingly inspired the iconic image after she was photographed at work bent over an industrial machine in a jumpsuit with her hair tied back in a polka-dot bandana. In 2018, Naomi Parker Fraley died at the age of 96, not nearly the household name she perhaps should have been.

Rosie the Riveter helped to tout the contributions of female war employees who were defending America by working on the homefront. Rosie was a successful morale-booster, and some may be surprised to learn that Rosie has various incarnations.

Norman Rockwell’s depiction of a female riveter, which appeared on the cover of the Saturday Evening Post on May 29, 1943, became an iconic staple of that time. Muscular, with a rivet gun on her lap, a sandwich in hand and a boot stomping on a copy of “Mein Kampf” — and timed perfectly to coincide with the release of a song called “Rosie the Riveter” by Redd Evans and John Jacob Loeb — Rosie became a household name. But another Rosie image actually predates Rockwell’s Post cover.

Naomi Parker Fraley was reportedly the inspiration for an ad created by a lesser known artist named J. Howard Miller. Miller produced a “We Can Do It!” poster for Westinghouse Electric in 1942 aimed at boosting spirits among the company’s workers. The poster helped to recruit new female personnel, according to scholar James J. Kimble. This Rosie was portrayed in a red bandana with her bent arm flexed, rolling up her shirtsleeve.

Both Miller’s and Rockwell’s depictions of female war workers became ingrained in popular culture. Rockwell’s cover art was eventually loaned to the U.S. Department of the Treasury for use in war bond drives for the duration of the war. Miller’s version has been emulated for generations and still epitomizes a strong female presence in the workforce.

This Veterans Day is a prime time to delve into American wartime history, with interesting stories like the origins of Rosie the Riveter, and pay homage to all of the heroes that help ensure America’s reputation as a great nation.