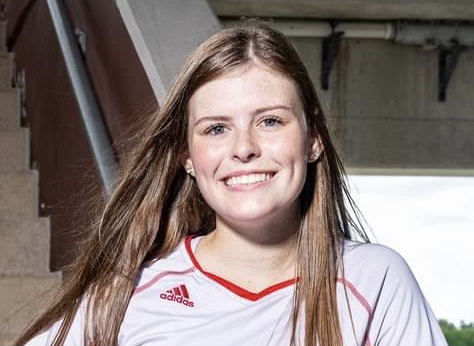 The National Society of High School Scholars (NSGSS) announced, in August, Aleigha Raymer of Deweyville, has been selected to become a member of the esteemed organization. The Society recognizes top scholars who have demonstrated outstanding leadership, scholarship and community commitment. The announcement was made by NSHSS Founder and Chairman Claes Nobel, senior member of the family that established the Nobel Prizes.

“On behalf of NSHSS, I am honored to recognize the hard work, sacrifice and commitment that Aleigha has demonstrated to achieve this exceptional level of academic excellence,” Nobel said. “Aleigha is now a member of a unique community of scholars – a community that represents our very best hope for the future.”

“We are proud to provide lifetime membership to young scholars to support their growth and development,” NSHSS President James W. Lewis said. “We aim to help students like Aleigha build on their academic success by connecting them with unique learning experiences and resources to help prepare them for college and meaningful careers.”

NSHSS members automatically become lifetime members at the time of their initial membership. At each step along the way – from high school to college to career- NSHSS connects outstanding young scholars with the resources they need to develop their strengths and pursue their passions.

Since 2002, the National Society of High School Scholars (NSHSS) has been supporting young academics on their journey to college and beyond as they prepare to become the leaders of tomorrow. Co-founded by the great-nephew of Alfred Nobel, NSHSS is inspired by the mission of the Nobel Prize to support academic achievement and world betterment. NSHSS pursues this mission by connecting members with scholarships, college fairs, internships, career and leadership opportunities, partner discounts, and more, according to its official website.

NSHSS has inducted over 1.7 million members from over 170 countries, with more than 100,000 new scholars joining annually.

It’s vision is to establish a worldwide network of high achieving scholars and help equip them to be the next generation of impact-driven leaders in their schools, workplaces, and communities. The Society, its mission, values and student members embody the Nobel Spirit. 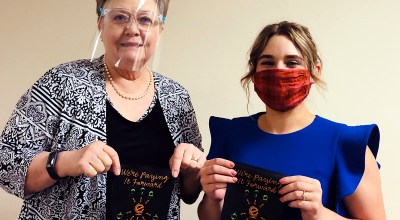 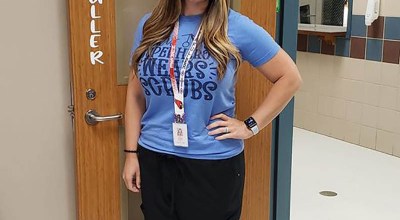 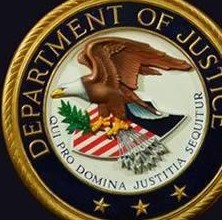