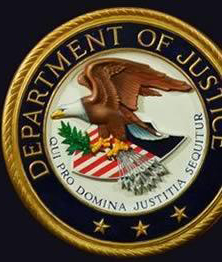 WASHINGTON – A former Senior Correctional Officer at the Federal Correctional Complex (FCC) in Beaumont, Texas, was sentenced yesterday in federal court for assaulting an inmate housed at the facility.

“The Justice Department is committed to prosecuting correctional officers who use their position of authority to harm others, as opposed to upholding the duties of their job and protecting the individuals in their care,” said Assistant Attorney General Eric Dreiband for the Civil Rights Division.

“Correctional officers work hard every day to enforce the rules and ensure order within our prisons,” said U.S. Attorney Stephen J. Cox Eastern District of Texas.  “When an officer acts like a schoolyard bully, it undermines the important work of all correctional officers and disrupts the very law and order they have sworn to protect.”

Tavoris Bottley, 35, was sentenced by U.S. District Judge Thad Heartfield to 18 months in federal prison, followed by one year of supervised release. Bottley previously pleaded guilty on Dec. 5, 2019, to one count of violating the civil rights of an inmate in his custody.

According to plea documents and information presented in court, on June 8, 2017, while on duty as a federal correctional officer at FCC Beaumont, Bottley punched A.A, an inmate, in the face and head multiple times without justification. Bottley admitted that he and his supervisor, Khristal Ford, intentionally unlocked and entered the secured cell where A.A. was being held with the intention of assaulting the inmate for being disrespectful and throwing a food tray. Bottley admitted that he then punched A.A., even though A.A. did not pose any threat at the time.

BOP Lieutenant Khristal Ford previously pleaded guilty on May 29, 2019, to aiding and abetting in the assault of A.A., and admitted to submitting written reports that omitted any reference to the assault in an effort to cover up the incident and make it appear justified. Ford was sentenced on Jan. 8, 2020, to 24 months in prison. 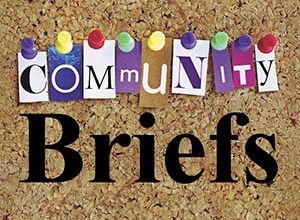 FAITH: It’s all about the mind