The preliminary DPS crash investigation indicates that a 2018 Kia Sol was traveling southbound on State Hwy. 62 followed by a 2017 Nissan Maxima.  The driver of the Nissan was traveling at a high rate of speed and rear-ended the Kia.  The impact of the collision caused both vehicles to flip several times before coming to rest in opposite ditches.

The driver of the Kia, 22-year-old Michelle Peddy of Groves, was transported to St. Elizabeth hospital with serious injuries.

The driver of the Nissan, 40-year-old Derek Peveto of Orange, was also transported to St. Elizabeth hospital with unknown injuries.

Through the initial stage of the investigation, Troopers suspected that alcohol may have been a contributing factor in this crash.  A blood specimen was obtained from Peveto and the results are pending.

There are no additional information available at this time. 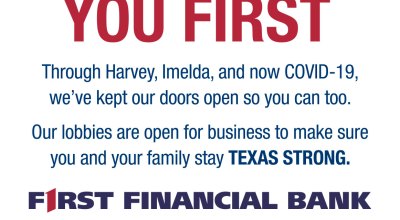 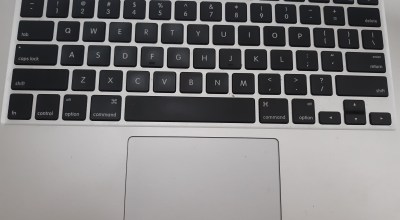