And Now You Know: Henry Lutcher was a progressive… 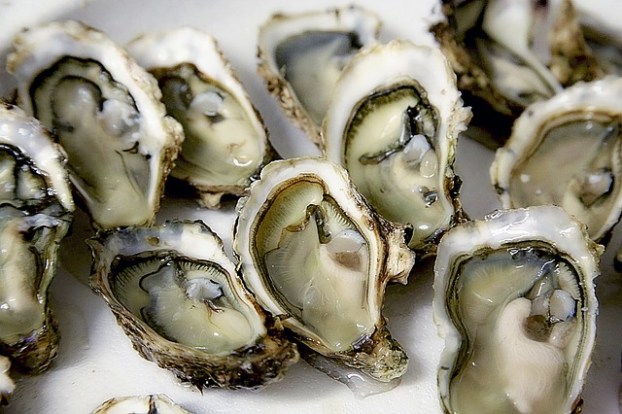 photo-graphe/Pixabay The Gulf of Mexico historically has been the largest producer of oysters in the nation.

HOUSTON — The Texas oyster industry has struggled in recent years because of overfishing, hurricanes and floods, but a new program could be a boon for consumers and the Gulf economy.

The Texas Parks and Wildlife Commission votes Thursday to adopt rules that govern how people are allowed to grow oysters in cages in state waters.

Lance Robinson heads the agency’s Coastal Fisheries Division and says many states have practiced oyster mariculture for decades. He says he believes both consumers and the Texas economy will benefit.

“It creates another avenue for individuals who want to be in the commercial seafood industry,” he points out. “Another way to produce that seafood product that really is destined for a very unique market — a high-demand, high-dollar market.”

The Parks and Wildlife Commission guidelines are designed to ensure the new industry is successful while protecting important coastal habitat such as seagrass meadows and natural oyster reefs.

Robinson says a reduction in numbers has forced the state to restrict the harvest of wild oysters while their populations recover. He says the mariculture alternative allows oysters grown in land-based hatcheries to mature in cages suspended in a water column.

“Growing them in the water column gets the oysters up off of the bottom away from predators where the higher concentration of phytoplankton is located, which is what the oysters feed on,” he explains. “So you’re kind of giving them the best of both worlds.”

Holly Binns directs efforts by The Pew Charitable Trusts to protect ocean life and coastal habitats in the Gulf of Mexico. She says there’s evidence mariculture could enhance coastal environments by contributing some of the benefits that wild oysters do.

“Like filtering pollutants from the water, and providing habitat for small fish and other marine life at the same time that it helps present a new business opportunity for folks in Texas and provide local wild seafood for them to eat,” she explains.

Texas was the last remaining Gulf of Mexico state that did not allow oyster mariculture until 2019, when the Texas Legislature passed a bill to authorize the industry in state waters.

Support for this reporting was provided by The Pew Charitable Trusts.