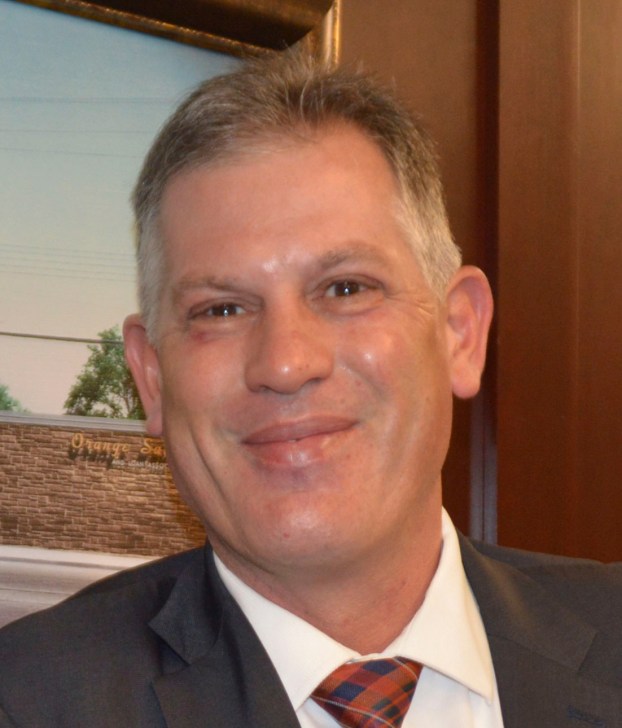 It was a bittersweet city council meeting as City Administrator Robbie Hood read his letter of resignation to the council on Friday.

Jerry Hood was named Interim City Administrator and will start on Tuesday, May 26.

Robbie told the council he was always just a phone call away.

“In the many administrators I have worked with since 1988, Robbie is truly the most outstanding,” City Attorney Tommy Gunn said. “Not just in Pinehurst but in the community as well. Best of luck to you.”

Each member of the council spoke highly of Robbie before voting to accept his letter of resignation.

“I cannot express what you have done with the city to move us forward,” Mayor Dan Mohon said.  “We appreciate all you very much.”

Mohon added he did not care for using a consulting firm for the process of hiring a new City Administrator.

“Let us get Hood in place and then sit down to pursue how to go forward with hiring a full time city manager,” Mohon said.

He added Jerry would not be disqualified for applying for the position.

“He is welcome to apply for the position,” Mohon said. “He is not disqualified because he was appointed interim.”

Salary for Interim City Administrator was approved at $58,000 a year.