Parents give Kiki their best

On making promises to women, girls: It’s time to make them real

Recent headlines have been bleak for women and girls in the developing world: the Islamic State runs a system of sex slaves for its recruits; terrorists in Nigeria kidnap girls to marry their soldiers; women can be shot for going to school or splashed with acid if their in-laws don’t like their dowries. Amid these and other grim reports is the heartening news of an international agreement to do better for women and girls worldwide: the United Nations’ new 2030 Development Agenda.

Agreed upon by UN member States in early August and set for formal UN adoption this month, the 2030 Agenda emerged from more than two years of difficult negotiations on pledges that member countries will make to build upon the Millennium Development Goals, which expire this year. The MDGs guided real investments that made serious progress against poverty, but women’s needs and interests got short shrift.The new framework of 17 goals and 169 targets has the promise of being truly transformative for women and girls around the world.

It addresses gender equality much more robustly than the MDGs did and recognizes achieving it as a goal in itself and not just a means to achieving other development objectives. Crucially, it recognizes the issue as cutting across every economic and social question and as central to ending poverty, due to the gendered dynamics of the problem.

Governments have made lofty commitments to women: to end sex discrimination, gender-based violence, child marriages and female genital mutilation; to ensure access to sexual and reproductive health care services; to protect women’s and girls’ reproductive rights; to recognize and value the burdens of unpaid care work on women and girls; to expand women’s economic opportunities and ensure their rights to resources; and to ensure equal access to education, eliminating gender disparities in schools.

It is a tall agenda, not to say a visionary dream, for millions of women and girls worldwide. But if these fine words translate into any serious action by the 193 UN member countries, the prioritization of women’s rights will ensure that inequalities are at least addressed, if not ended. That alone would be progress.

In Africa, however, we remain concerned that a lack of political will may undermine if not block the redistribution of wealth, power, resources and opportunities that is key to the process. We worry, for example, that during the 2030 Agenda negotiations, Nigeria, Chad and Cameroon consistently called for removal of language on gender equality, reproductive rights, recognition of human rights and non-discrimination for all.

This and similar foot-dragging elsewhere fly in the face of the January 2014 agreement by African heads of state on the Common African Position, which said “No person – regardless of ethnicity, gender, geography, disability, race or other status – is denied universal human rights and basic economic opportunities.” The heads of state specifically highlighted the critical links among gender equality, women’s rights, women’s empowerment and Africa’s structural transformation.

We remain hopeful and encouraged by the majority of African governments that saw the need for gender equality and women’s rights and joined other progressive states across the globe to support gender equality in the 2030 Agenda. We are inspired by the strong voices of African women and girls that constantly held their governments accountable and pushed for an ambitious, transformative agenda from the beginning of the consultations and negotiations to their last hour.

Earlier agreements with similar terms promising action for women include the Protocol to the African Charter on Human and Peoples’ Rights on the Rights of Women in Africa; The Maputo Plan of Action on Sexual and Reproductive Health and Rights;The International Conference on Population and Development Programme of Action and The Abuja Declaration on HIV/AIDS, Tuberculosis and Other Related Infectious Diseases.

Isn’t it time for governments to live up to these promises? We call on African leaders to integrate them and the related parts of the 2030 Agenda into their domestic political processes and policies and – most importantly – to allocate adequate and sufficient resources (financial, technical and human). Such concrete steps won’t stop extremists and terrorists from continued abuses of women’s human rights, but they will build a stronger foundation for the millions of people who are not extremists and wish only peace and economic security for themselves and their families.

This is why we welcome the 2030 Development Agenda. With a real commitment, it has the potential to transform Africa and the world by realizing women’s and girls’ rights and the achievement of gender equality.

Musindarwezo is the Executive Director of FEMNET (the African Women’s Development and Communication Network), a pan-African membership organization working to advance women’s rights and amplify African women’s voices across Africa since its inception in 1988. Dinah Musindarwezo is a feminist who is passionate about advocating for gender equality and human rights for all. 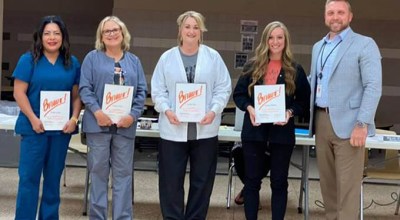 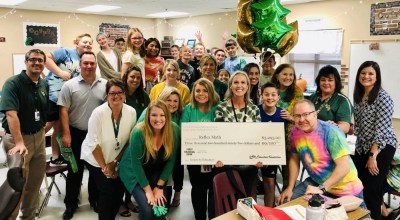 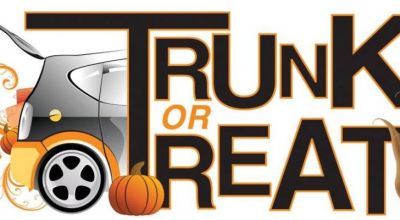